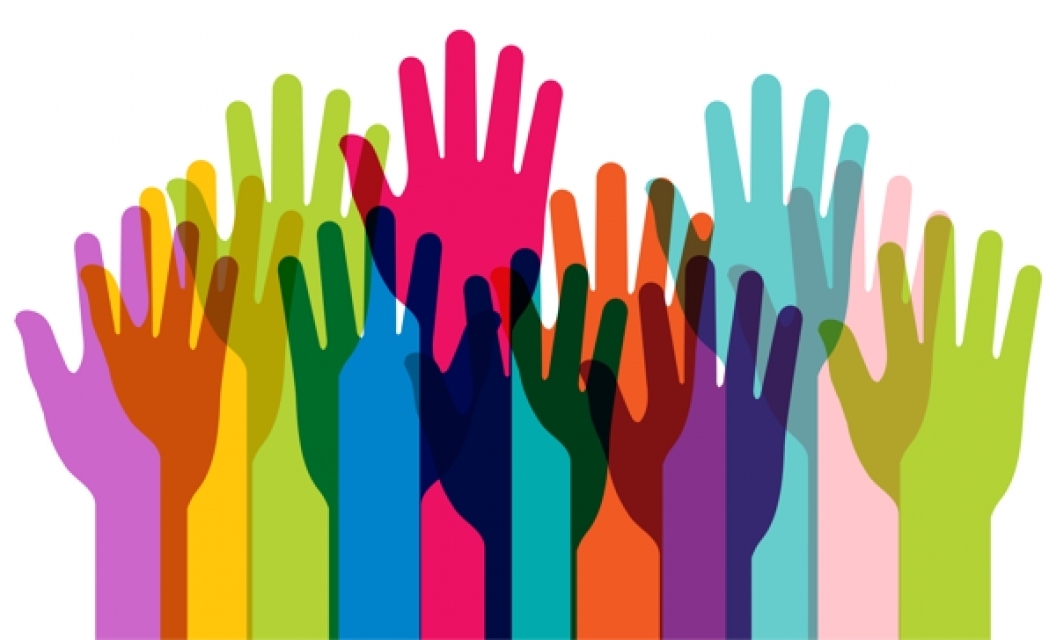 Do you know a local resident, entrepreneur, group, organisation or company who is doing something special, valued and amazing? Are they helping to make Newham a better place to live, work or study?

If so, we would love hear about them!

You can make a nomination to the Newham Civic Awards, and help recognise, celebrate and reward special individuals, entrepreneurs, groups, organisation and companies in our borough.

The deadline to submit a nomination for the Green Champion Award has been extended to 22 April 2022. You can find the button to make a nomination at the bottom of this page.

We have different categories of Newham Civic Award, so when putting together your nomination, please consider the type of award category that your nomination best represents:

Key Information before making a nomination:

The nomination form, below, will ask:

Make a nomination for a Newham Civic Award