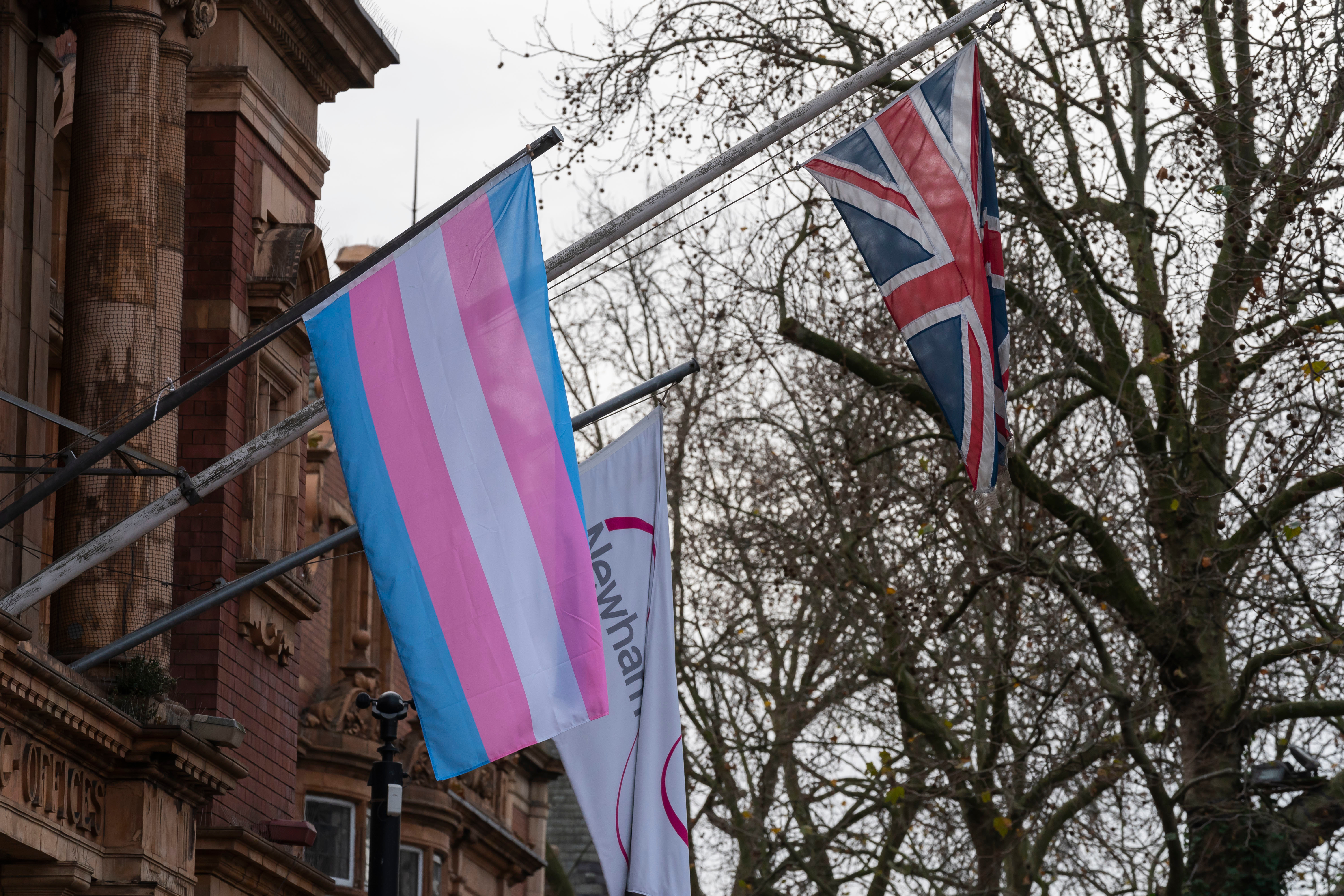 To mark Transgender Day of Remembrance (TDOR) on 20 Nov, Newham Council is flying the trans flag from its town hall buildings as an act of remembrance & solidarity with the trans community worldwide.

TDOR is an annual observance that honours the memory of the transgender people whose lives have been lost to acts of anti-transgender violence.

Last year there were 331 recorded murders of trans people across the world, and the day marks a time to remember and honour the dead. It is a reminder of the importance of tackling the abhorrent transphobia which exists in the world today.

Deputy Mayor and lead member for Resident Engagement and Participation said; “Transgender Day of Remembrance highlights the losses suffered as a result of anti-transgender bigotry and violence.

“Newham Council is committed to stand against and tackle hate crime in all its forms, so today we stand in unity and remembrance with the trans community and re-assert our commitment to fight for equality and justice.

Councillor Rohit Dasgupta, Commissioner for Social Inclusion & Equalities said; “I am proud that we are flying the trans flag in the borough, as a symbol of our commitment to make Newham a genuinely nurturing, diverse, inclusive and aspirational place to live, love and thrive.”