National lockdown is now in effect

Stay at Home: Coronavirus cases are rising rapidly across the country. Find out what you can and cannot do. 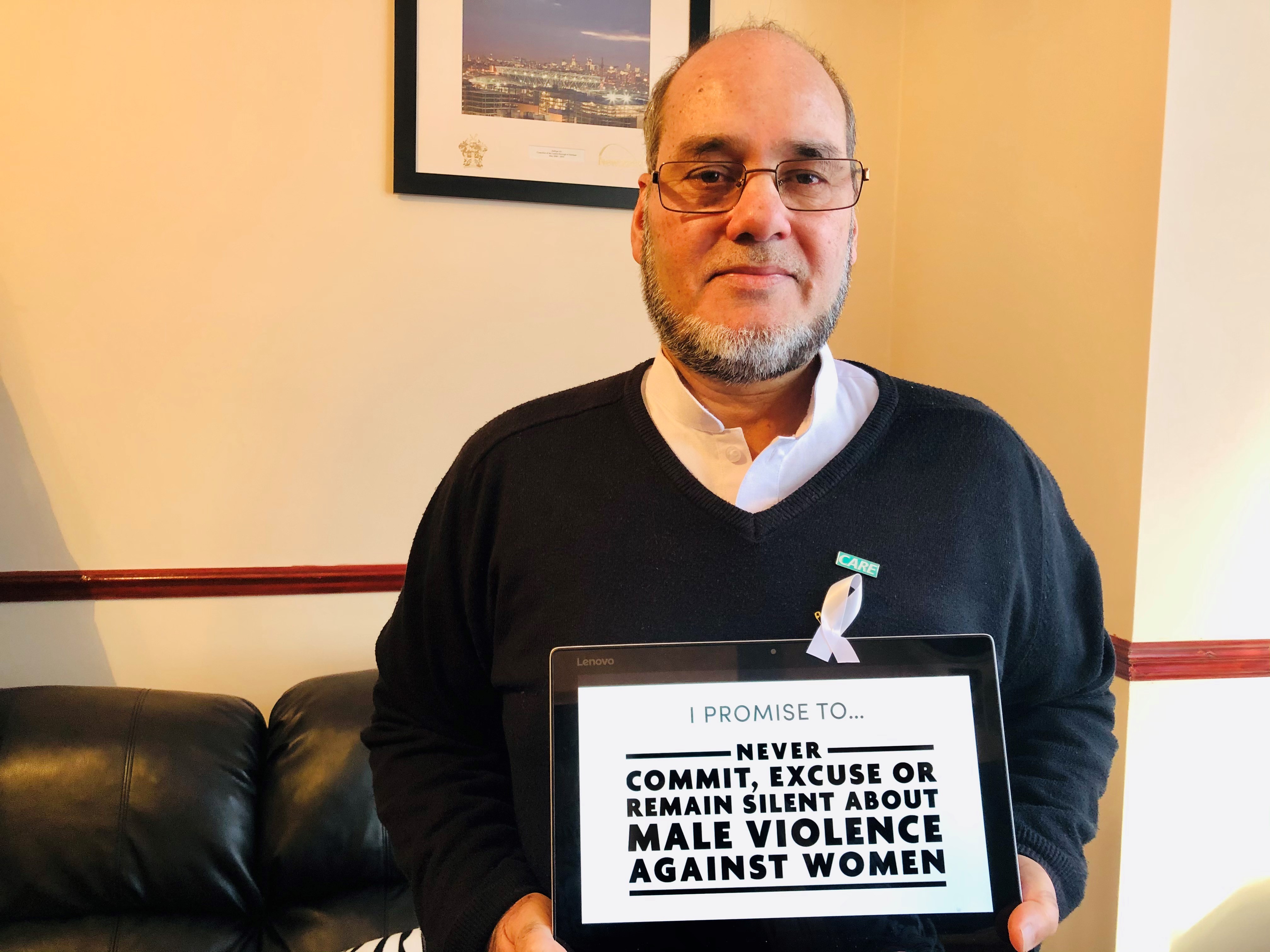 Domestic violence thrives in the dark secret corners of our society, it relies on victims being isolated and cut off from help and support. It feeds on secrecy and fear and flourishes in the private spaces hidden from public view.

No wonder then that in “Lockdown Britain 2020” there has been a significant increase in violence, harassment and abuse towards women, as the pandemic created the perfect environment for abusers.

So this year, more than ever, we need to shine a light on domestic abuse. The annual 16 Days of Activism campaign has never been more important. During the campaign thousands of people stand up, speak out and say no to violence against women and girls.

Newham Council is supporting the campaign, which begins on the International Day for Elimination of Violence Against Women on 25 November and ends on Human Rights Day on 10 December.

During the 16 day campaign Hestia, who provide domestic violence help and support on behalf of Newham Council will be using social media to share experiences from survivors and staff. Newham residents are encouraged to share photos of themselves on social media promising to “Never commit, excuse or remain silent about male violence against women” using the hashtag #NoExcuseForAbuse

Last year our domestic abuse services received 1814 requests for support from Newham residents, this year with victims “trapped” in abusive environments by the pandemic, the campaign will underline the message that there is help out there.

Councillor Zulfiqar Ali, Cabinet Member for Health and Adult Social Care said: “Domestic abuse is everyone’s business and there is no excuse for abuse. If it’s happening to you, or you are concerned that someone you know is being subjected to abuse, please don’t suffer in silence.  Domestic violence can take many different forms including psychological, physical, sexual and emotional abuse. It is essential that the council and members of the public are vigilant to the signs so anyone who may be experiencing it gets the help they need.

“In Newham we have a range of services to help but we need to also raise awareness of the problem. Newham Council has a zero tolerance to any form of gender based violence and this is why we are also supporting the campaign to have misogyny, the hatred of women and girls, added to the list of hate crimes currently recognised in law.

“We want to send out a clear message that domestic violence will not be accepted in Newham.”

Anyone experiencing domestic or sexual violence should contact Hestia on
0808 196 1482
Email: [email protected]
Visit www.newham.gov.uk/dsv  for information on the range of support services available.