Changes in rent, changes to the way council tenants pay their water charges and Revenues & Benefits System will be unavailable

Changes in rent, changes to the way council tenants pay their water charges and Revenues & Benefits System will be unavailable. 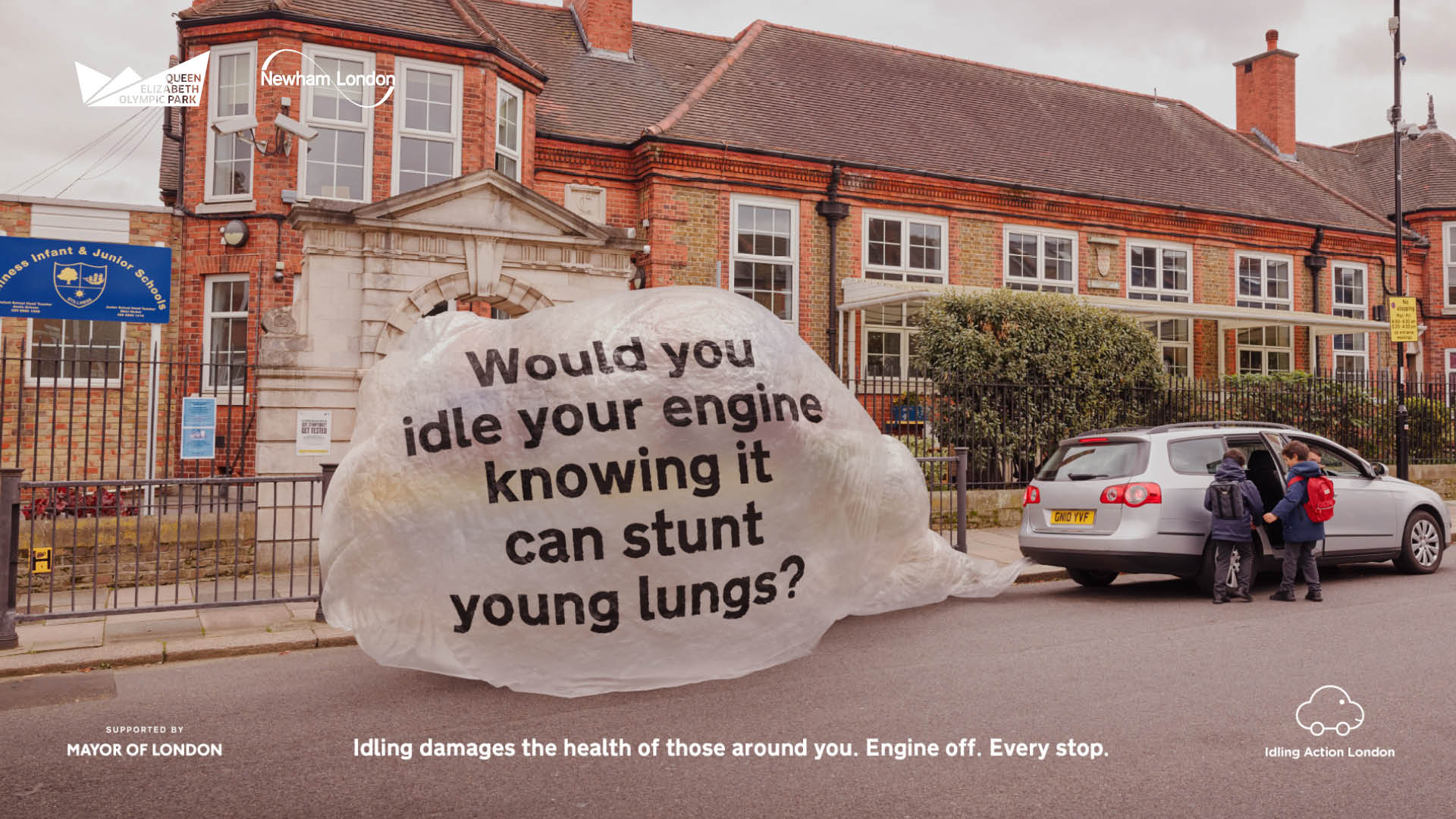 Newham Council is proudly supporting a London-wide anti-idling campaign ‘Engine Off. Every Stop’, as part of its ongoing commitment to improving air quality for residents.

Led by Idling Action London and supported by the Mayor of London, the Engine Off. Every Stop campaign, which runs from February 22 – March 21, aims to improve air quality and reduce air pollution by simply asking drivers throughout London to turn their engines off when not moving.

The campaign is a Mayor’s Air Quality Fund project that sees 30 local authorities and City of London Corporation working together to tackle engine idling as a source of avoidable air pollution.

Engine off. Every stop gives Newham’s drivers a clear action to safeguard personal and public health. Switching off is the easiest way to minimise unnecessary pollution. With a basic change in behaviour we can practically engage with air quality issues and make a positive difference at a critical moment.

Newham residents are exposed to high levels of toxic pollution from vehicles, contributing to the highest death rate in England, according to Public Health England, with 96 people dying each year as a result.

Additionally, early findings from a study by Queen Mary University have established vehicle pollution can also increase the risk of contracting Covid-19. The findings show that airborne pollutants from vehicles can make the body more susceptible to the virus.
Newham Council declared a climate and health emergency in April, 2019 and developed an Air Quality Action Plan adopted in November, 2019, setting out the council’s ambitious targets over the next five years.

To protect and improve human health and the environment, improving air quality in the borough has become our primary focus.

Mayor of Newham Council, Rokhsana Fiaz, said: “I have listened to the concerns of Newham parents about the effect high levels of vehicle pollution that is effecting the lungs of their children and I am determined to clean up the air in our borough.

“We can all do our part to help stop pollution by turning off our engines and I am proud to support the ‘Engine Off. Every Stop’ campaign, as part of our ongoing commitment to improving air quality for residents.

“Newham Council will lead by example in tacking vehicle pollution by training staff on how to reduce emissions when driving to deliver services, as well as greening our fleet of vehicles by moving to electric.”

Mayor of London, Sadiq Khan, said: “Engine idling is completely unnecessary and threatens the health of anyone close by. Air pollution is not just a central London problem, which is why I’m glad London boroughs have joined this call to promote ‘Engines Off, Every Stop’.

“Supporting boroughs through the Mayor’s Air Quality Fund is just one of the ways I’m working to improve London’s air, including cleaning up London’s buses, tackling air pollution around schools and, in October this year, expanding the Ultra-Low Emission Zone up to the North and South Circular roads to cut pollution for millions more Londoners.”