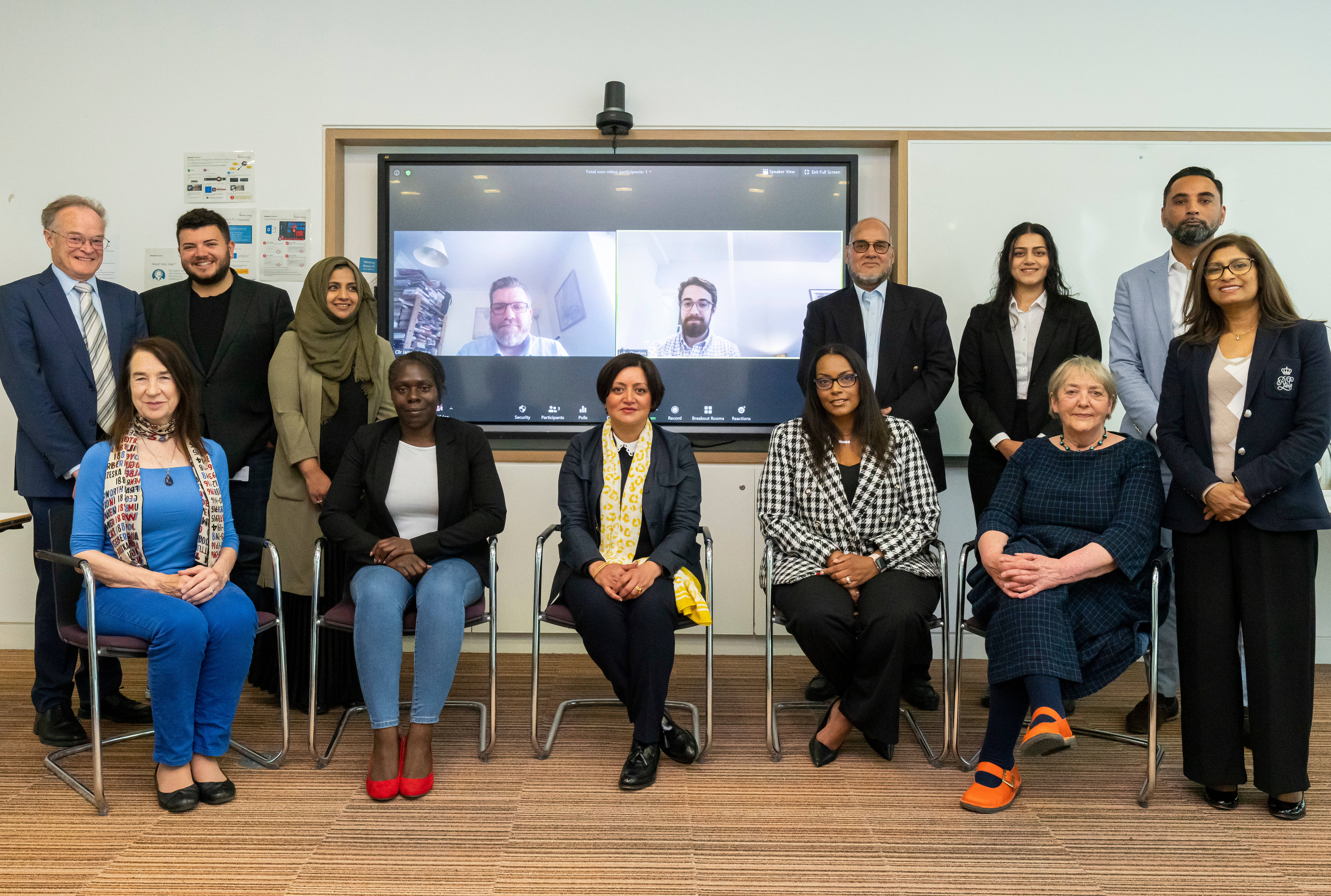 Mayor Rokhsana Fiaz OBE has announced her Cabinet and Deputy Cabinet member arrangements for the first municipal year of her second term (2022/2033) following her re-election as the Mayor of Newham at last week’s local elections.

The executive arrangements announced by Mayor Fiaz today (Thursday 12th May) signals the largest number of women appointed at any point in Newham Council’s history, reflecting her commitment to promoting gender equality and encouraging women to participate in front line politics.

Mayor Fiaz said, “Since my election last week I have been hitting the ground running to make sure the Council gets stuff done for the people of the borough and is ready to deliver on my important agenda to build a fairer Newham in the face of the cost of living crisis facing so many of our residents.

We have already seen a 400 percent increase in requests for support to the Council’s Our Newham service, helping residents with debt and problems as well as grants for those facing hardship.

I’ll be working day-in-day-out with all Cabinet members and their deputies to show residents that we are on their side and will deliver on the manifesto promises I made. We will take action on the issues that matter most to them including reducing fly-tipping by 50 percent over the next 4-years, keeping our neighbourhoods clean, holding our police to account and putting more Community Enforcement Officers on our streets. We will also take action on rogue landlords to safeguard those living in the private rented sector and deliver another 1,500 more homes that our people can afford.

Our residents are facing the sharp end of the cost of living crisis and the government is refusing to take any action. That is why I am committed to building a fairer Newham to ensure that no one is left behind.”

Mayor Fiaz also announced that she has appointed Cllr James Asser, Cabinet Member for Environment, Highways and Sustainable Transport as her Statutory Deputy Mayor for the municipal year 2022 - 2023.

Mayor Fiaz’s Executive arrangements for the 2022 – 23 municipal year are as follows:

Mayor Fiaz will be announcing her Commissioner appointments next week. 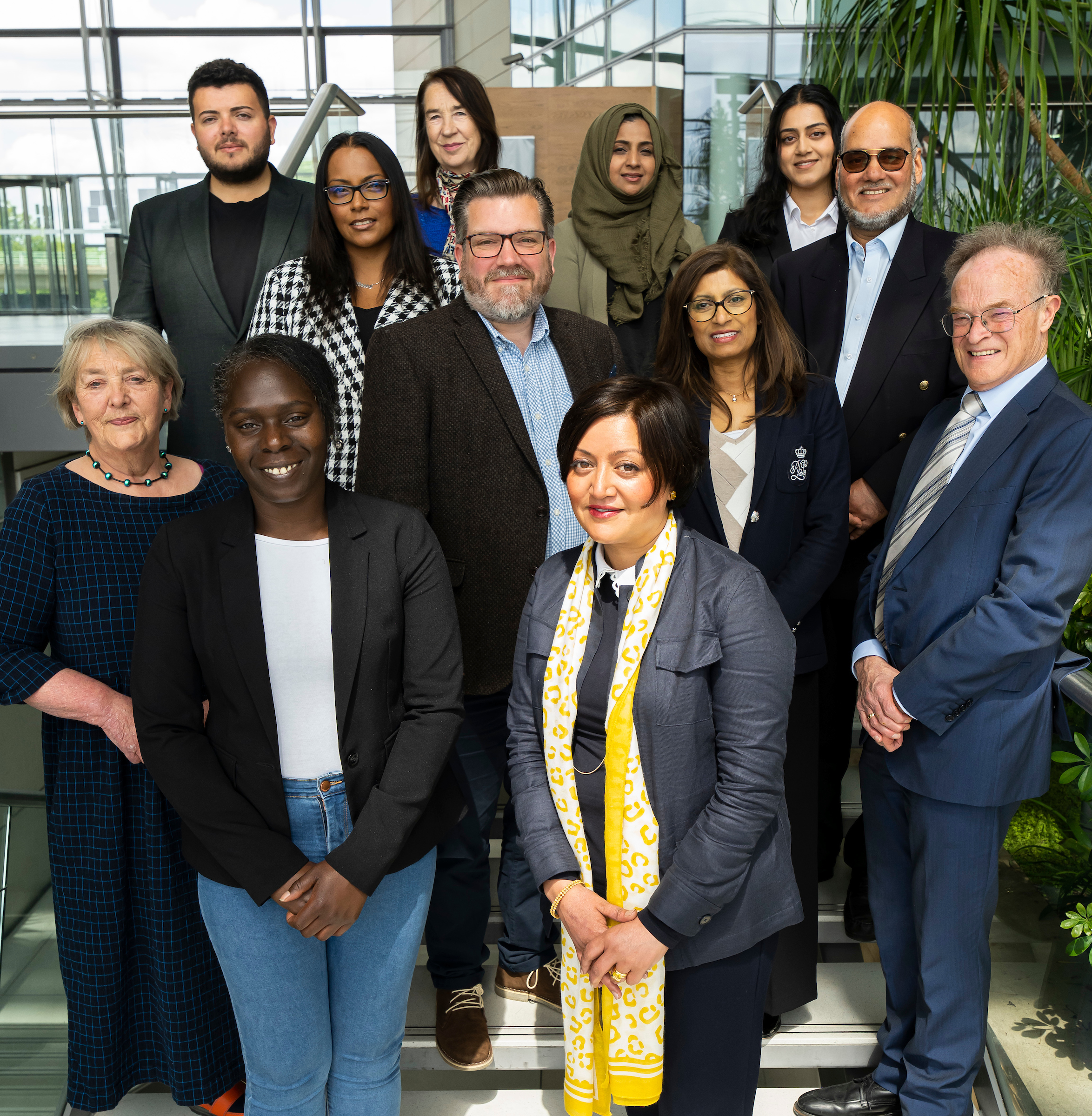