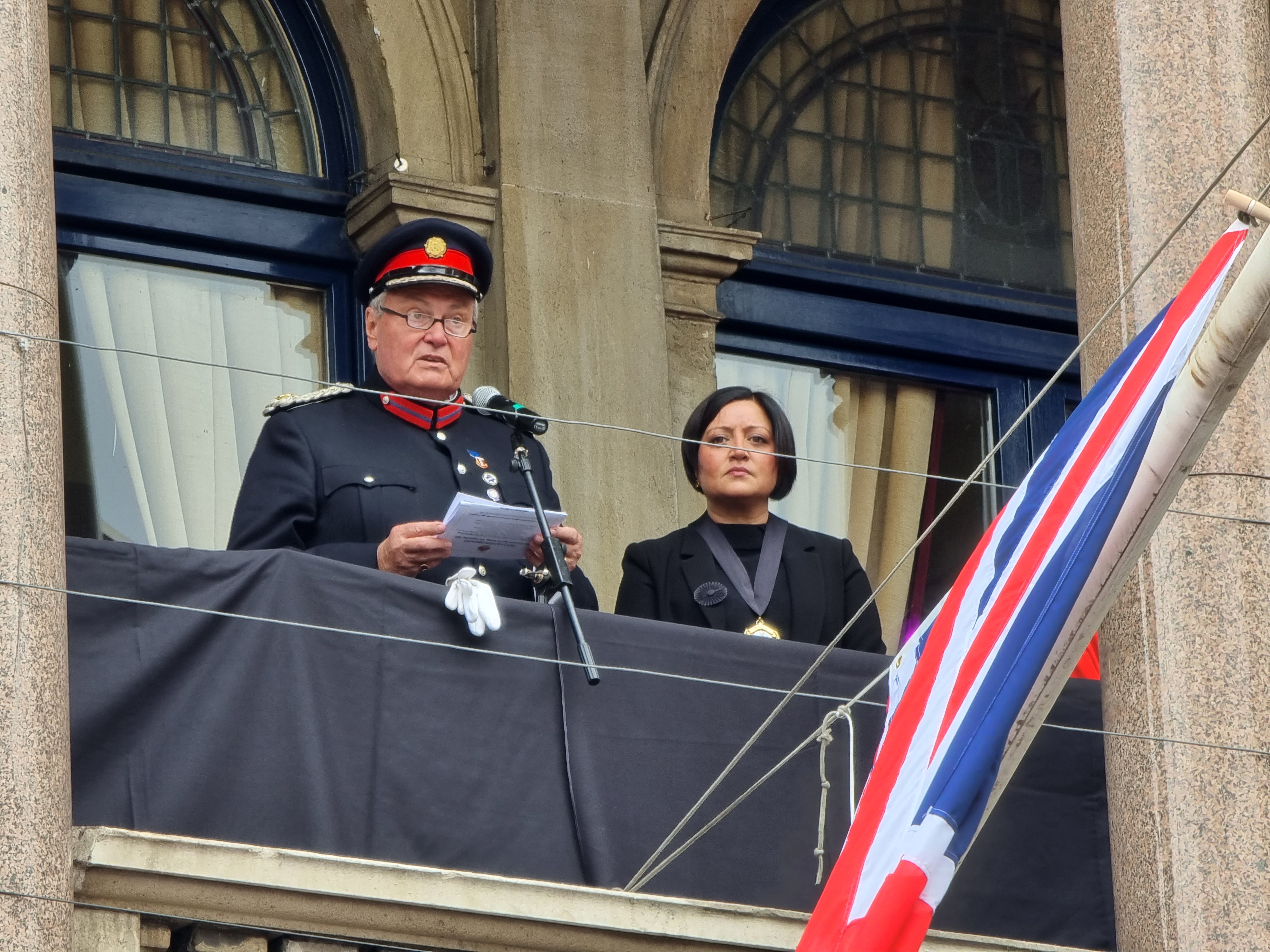 In accordance with Royal custom, His Majesty King Charles III was proclaimed on Saturday 10 September at 10am following the convening of an Accession Council at St James's Palace. Thereafter,

As is convention, the Proclamation was read aloud the following day on Sunday 11 September 2022 in cities, boroughs, districts and counties across the UK.

Newham’s reading of the proclamation for His Majesty King Charles III took place at the Old Town Hall, Stratford at 2pm on Sunday 11 September. The Proclamation Ceremony was open to all members of the public. You can watch the reading below.

Following the conclusion of the proclamation, we have reverted to observing the period of national mourning for the remaining of the 10 day period. 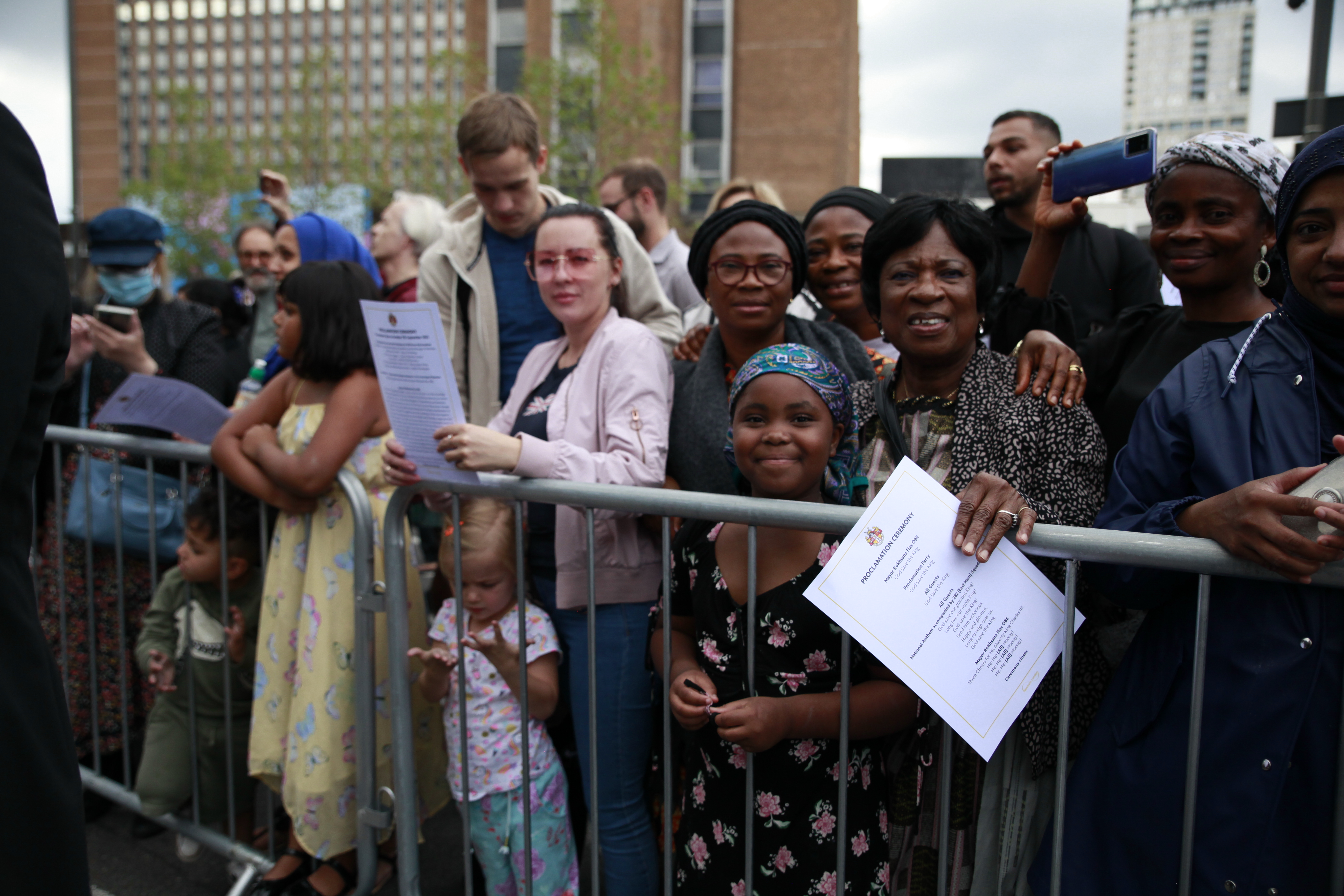