"I was picked to be in the nurses’ routine which involved just freestyle dancing in a circle, even though I’m not much of a dancer. We were visited backstage by Stella McCartney who designed some of the costumes. The queen was on the big screen as we came in with our beds and the crowd applauding us was amazing. We’d all been allowed to keep our outfits as a ‘thank you’ and were treated like celebrities by everyone we passed when we left the stadium, people cheering us, asking for our autographs or photos taken with us. When I finally made my way home on the tube, as I rose from my seat to get off, everyone in the carriage applauded me. I was so touched and proud that they’d appreciated all of the hard work we put into the show!” 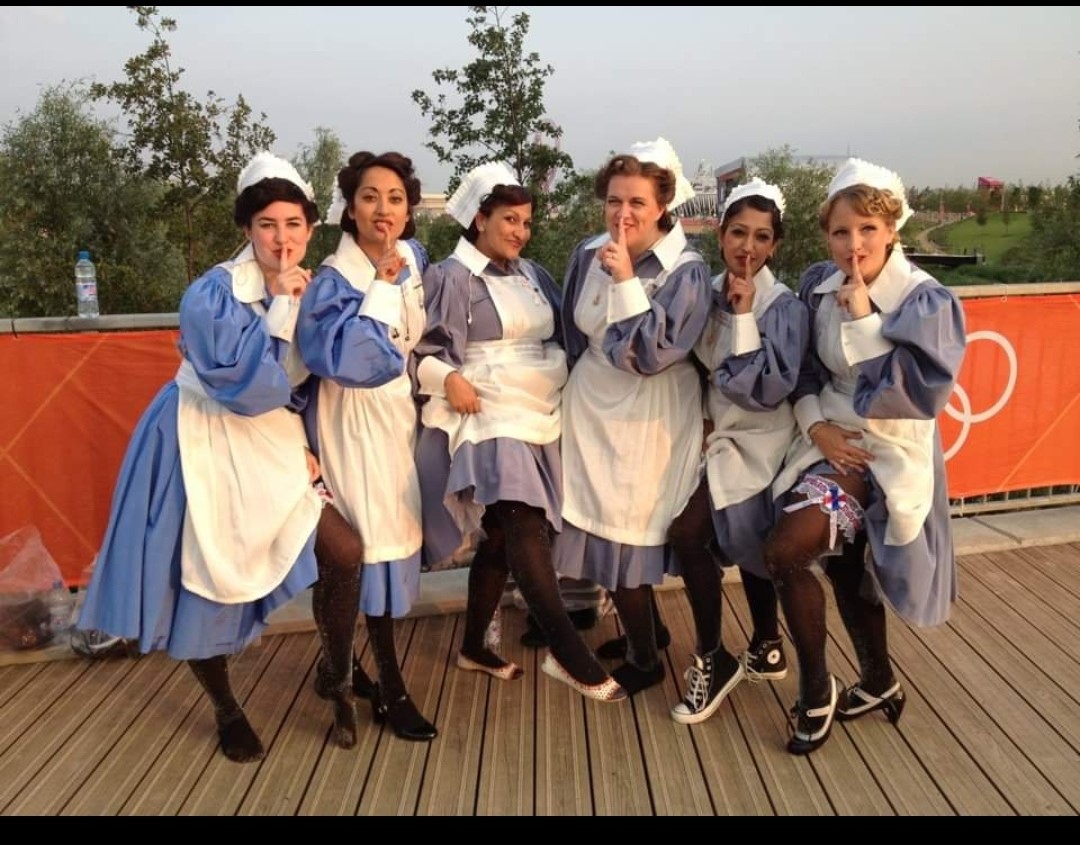 "I was born in Forest Gate so was very proud to be involved in both games. I performed in the opening and closing ceremonies of the Paralympics, and was a games maker (volunteer) at the Olympics, where I was assigned to my first choice, the Australian team. It was lovely to welcome the athletes into the village and then doing the admin to make sure that their accommodation, travel arrangements and diaries, for example, went smoothly. It was a wonderful experience. I met Sir Stephen Hawking, but my highlight was get to hold the gold, silver and bronze medals" 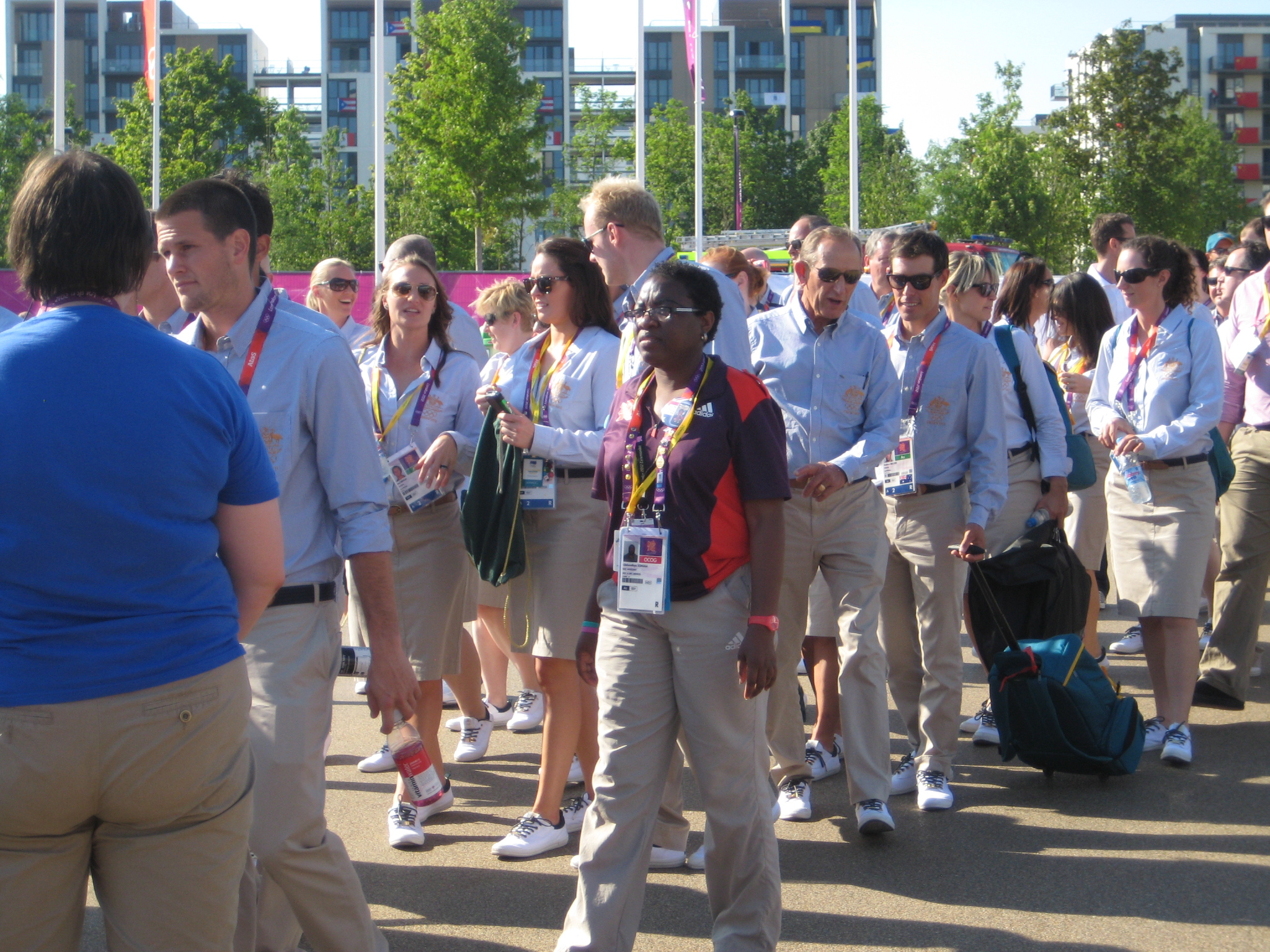 "Being in the opening ceremony was an amazing, once in a life time experience that 10 years later hasn’t been topped. I was part of the working men and women section that saw the green idyllic scenery change into industrial Britain scene. We spent weeks rehearsing, but nothing could compare to the actual night itself. It was electric and scary knowing that thousands of people in the stadium were watching and billions around the world too, hearing the roar of the crowd as the Olympic rings went up and started to sparkle and we were underneath them feeling the heat. I think the Olympics were the best thing to happen in Newham and the regeneration of the area is truly remarkable. I now live in what was the athletes’ village and the community that has grown here is fantastic I wouldn’t want to live anywhere else in London."

"I was, and still am, teaching at Carpenters School, which is the closest school to the Olympic site. Here we were, this humble primary school, thrown into the world spotlight next to the greatest show on earth. We celebrated when London was awarded the Games and the children got more and more excited as they watched unused land turn into the venue. The children were treated to tickets to the Paralympics and my own highlight was introducing my hero, Sir Sebastian Coe, at a school assembly. It was a fantastic learning experience for the children, as it gave us the chance to include the Olympics in our history and geography lessons. They could relate to bringing people from all over the world together, as we have a diverse cultural mix here. We even designed a still thriving Olympic garden in the school."