Celebrating the Olympic and Paralympic Legacy 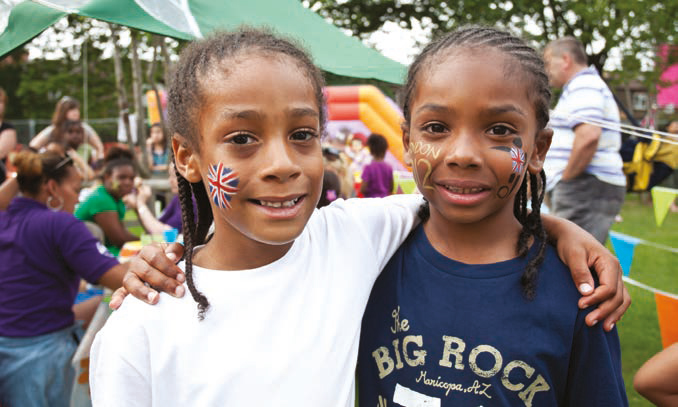 On 27 July 2012 Newham was at the centre of worldwide attention. More than 41,000 people flocked to Stratford Park and East Ham’s Central Park to watch the spectacular opening ceremony of the Olympic Games on giant screens. Over 1,000 of our residents were involved in the opening ceremony including 230 children from seven schools.

On 29 August the excitement continued for the Paralympic Games and over 100,000 residents lit the route through the borough to the park with their own lanterns.

We witnessed an extraordinary six weeks of Olympic and Paralympic sport and we’re looking back – at the memories, the anecdotes and the legacy of London 2012 but also looking forward 10-years on as we build a fairer Newham to achieve the promise of the Olympic Legacy as too many of our residents were left behind.

Free Olympic and Paralympic sports for children and young people with activeNewham
From 25 July till 26 August children and young people under 16 can come and try a variety of Olympic and Paralympic sports with activeNewham for free! Sports include taekwondo, football, basketball, tennis, badminton and many more. More information can be found on page 8 of our Summer 22 Holiday Programme www.newham.gov.uk/summerprogramme