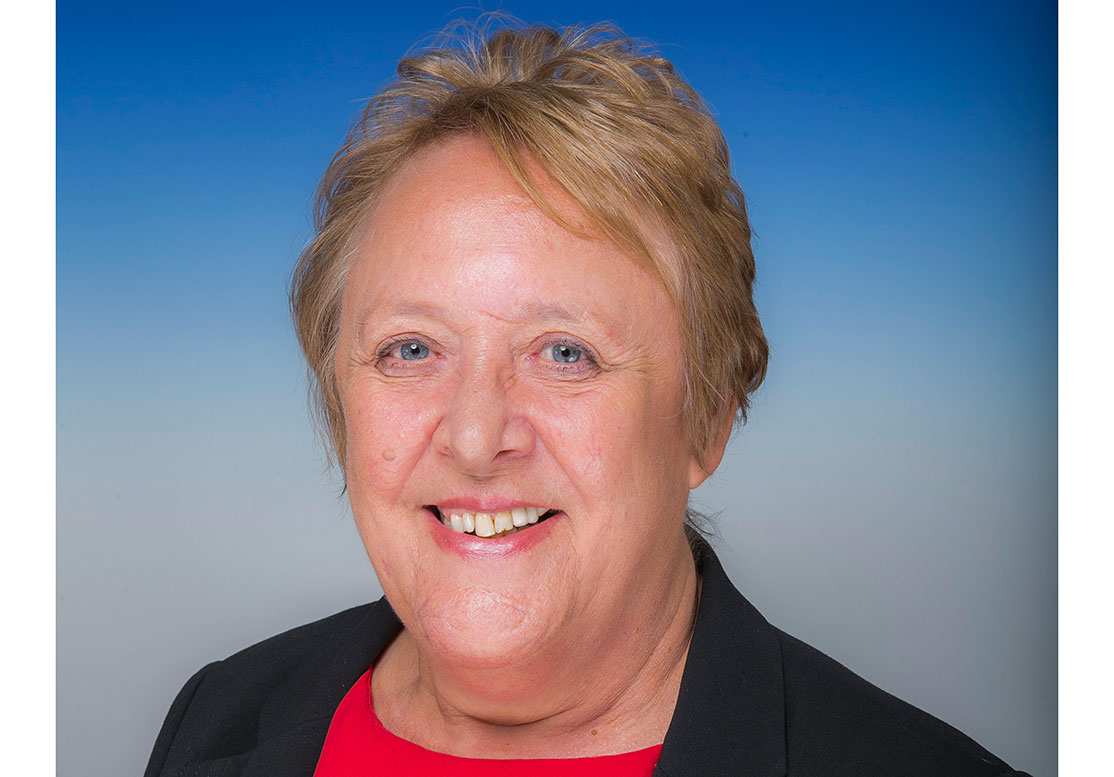 Mayor Rokhsana Fiaz has offered sympathy and condolences on behalf of councillors and Newham Council, to the family and friends of former councillor Jo Corbett who died on Saturday after an ongoing battle with cancer.

During her time on the Council she had numerous lead member roles including Cabinet member for Equalities (2014 to 2016), Chair of the Crime and Disorder Scrutiny Commission (2007 to 2010), and Mayoral Adviser for Culture (2005 to 2010). Amongst many other roles, she had also been a member of policy forums connected to adults and health, children and young people, housing, and public realm.

Mayor Fiaz said: “During her time on Newham Council, Jo was a hard-working and dedicated councillor who with great passion championed the needs of those who elected her. She was respected by fellow councillors who will be rightly saddened by the news of her death, as well as members of our staff who worked with her over many years. On behalf of the whole Council I would like to express my sympathy and deepest condolences to her husband Ian and children Sarah and Sam, and to those who knew her.”

Deputy Mayor (Statutory) Councillor John Gray said: “Jo was a great public servant and social justice advocate who dedicated her time on the Council to making Newham a better place for everyone. She was proud of her Jewish heritage and worked with passion on making Newham a diverse and tolerant borough that welcomes people from all faiths and backgrounds.”

Jo’s death was announced by her family on social media. The Newham flags at the town halls in East Ham and Stratford have been lowered and there will be a period of reflection in her memory at the next meeting of the full Council.