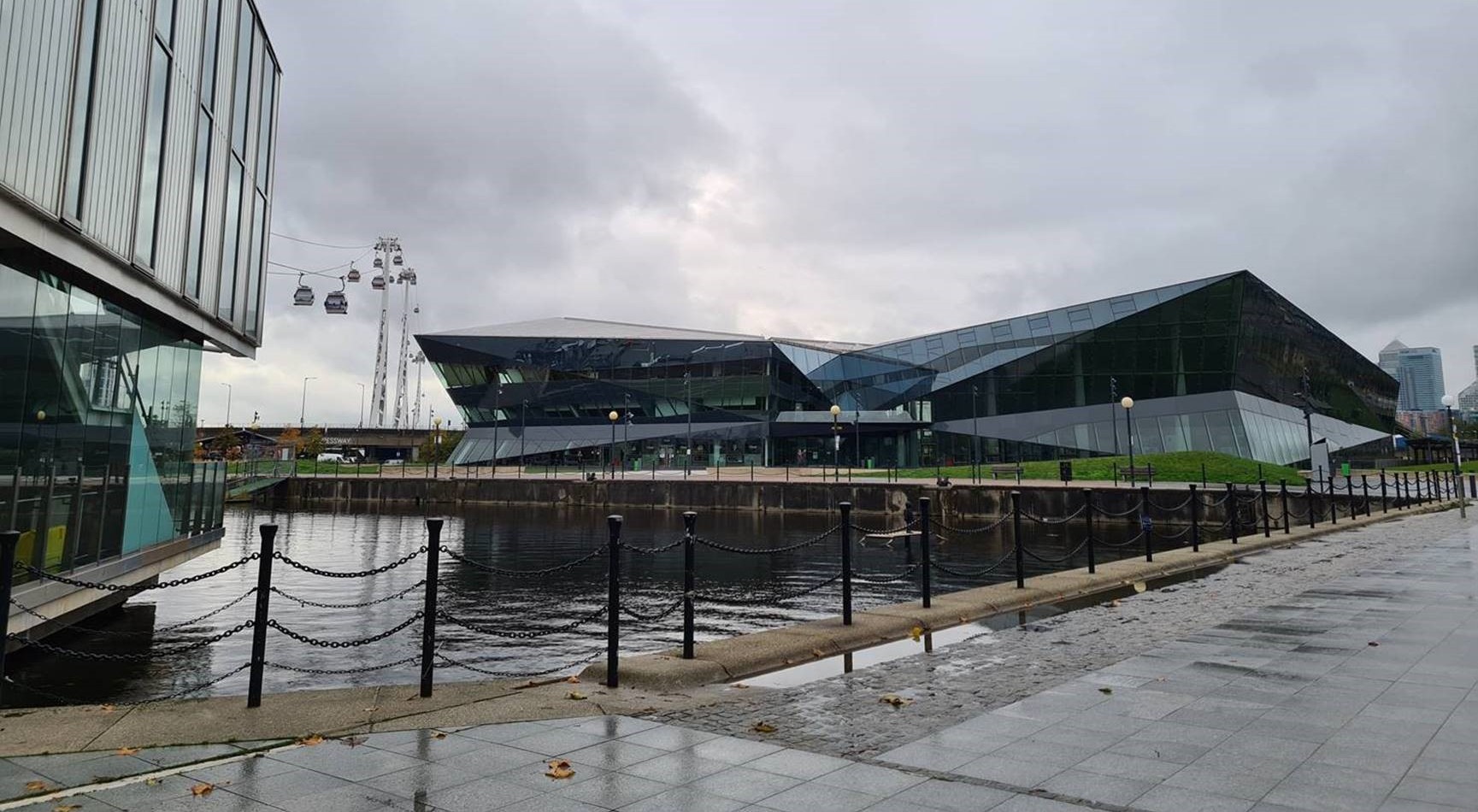 Members of committee approved the application having undertaken a thorough and robust examination of all of the material matters.

The heart of London government is heading to the Royal Docks in Newham, after the Council officially granted permission for the Crystal Building to be transformed into the new City Hall for the Greater London Assembly (GLA) and the Mayor of London.

A meeting of the Strategic Development Committee last night (Tuesday 8 December) passed plans for modifications of the building and its change of use, following a robust examination of the application for City Hall to move to Newham.

Following the meeting, Mayor Rokhsana Fiaz said: “I’m thrilled that the Mayor of London and the London Assembly will be moving to the stunning Royal Docks, and making Newham its home. Echoing the historical significance of the area, it is now the most ambitious growth area in the Capital and already the location of London’s only Enterprise Zone.

“I look forward to welcoming the Mayor, Assembly Members and the City Hall team to this stunning part of our borough. Having the heart of London’s government in Newham is a tremendous endorsement of what we have to offer, and of the potential of the Royal Docks and all its future possibilities’.

“With the Mayor of London and the GLA in the borough, Newham’s national and international profile will be further enhanced, and already we’re the home of world leading destinations such as the Excel Exhibition Centre and the Queen Elizabeth Olympic Park. We’ll also be welcoming the V&A, the BBC Symphony Orchestra, London College of Fashion and University College London as part of London’s new cultural district, the East Bank, also coming to Newham.”

It’s estimated the move to the Royal Docks will save the GLA Group £61m over five years, and will help deliver on the Mayor of London, Sadiq Khan’s pledge to support the comprehensive regeneration of the Royal Docks.

In 2018 Mayor Fiaz and Mayor Khan launched the Royal Docks Enterprise Zone, with the aim of generating 60,000 new jobs and 25,000 new homes over the next 20 years, through a Local Economic Action Partnership (LEAP), which has agreed £314 million funding for five years to revive the area as a distinctive centre for businesses and culture.

The Mayor of London, Sadiq Khan, said: “I am delighted that Newham Council has approved this planning application and I am looking forward to moving to The Crystal building.

“The Royal Docks really is an amazing place, and relocating City Hall will help us to turbo-charge the regeneration of the area.

“The move will save the GLA Group £61m over five years and is necessary because the Government is not adequately funding local and regional government in London, including the costs of the Covid-19 pandemic.

“We will shortly start to make the necessary modifications needed at The Crystal, including the creation of a new Chamber and additional security improvements.”

Mayor Fiaz added: “This is fantastic news for Newham and the Royal Docks, which is London’s gateway to the world. It demonstrates the potential of our borough as a dynamic place for inward investment and economic opportunity that will directly benefit our residents.

“The announcement shows how Newham and East London are becoming the focus of the most exciting and ambitious developments in the Capital. This is all the more urgent as Newham and the rest of London begin to deal with the devastating economic impact of Covid-19, which has already severely affected our residents, businesses and employment opportunities.