Building a Fairer Newham with Fly-tipping Action on Day One 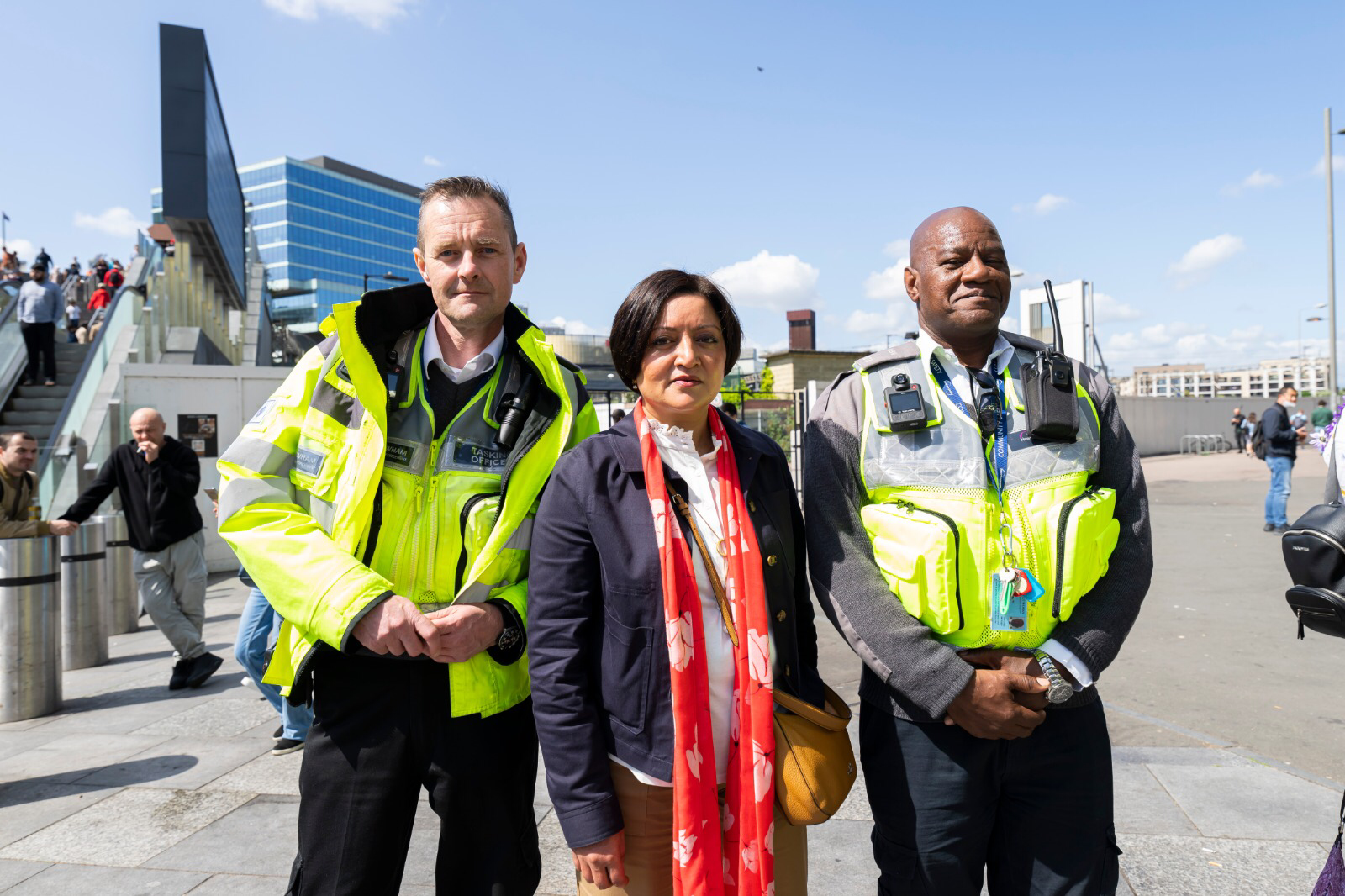 Following her re-election on May 5, Mayor of Newham Rokhsana Fiaz was out on day one taking action on fly-tipping as part of her manifesto plans to build a Fairer Newham.

Mayor Fiaz said: “Tacking action on the things that matter to our residents and making sure the Council gets on with the job of tackling fly-tipping is why on day one I was up first thing with the Director of Public Realm and Council staff cleaning up rubbish and tackling fly-tipping.

“Our refuse workers and street cleansing teams do an important job, and today I wanted to show that I value what they do and will make sure they get the investment they need to do the job well.”

Action on making Newham safer was the focus on Sunday May 8 when the Mayor travelled  across the borough with officers, as part of plans to increase the number of the Council’s Community Safety Enforcement officers over the next 4 years to tackle anti-social behaviour on our streets, environmental crime such as fly-tipping and enforce Public Space Protection Orders when they are breached.

“Everybody has a right to feel safe and secure in our borough and that is why we are taking action to make Newham safer.”

“It is great to be out in our borough with our Community Safety Officers, and I am proud of the fact that we are expanding their ranks to put more officers on the streets to tackle crime and anti-social behaviour. 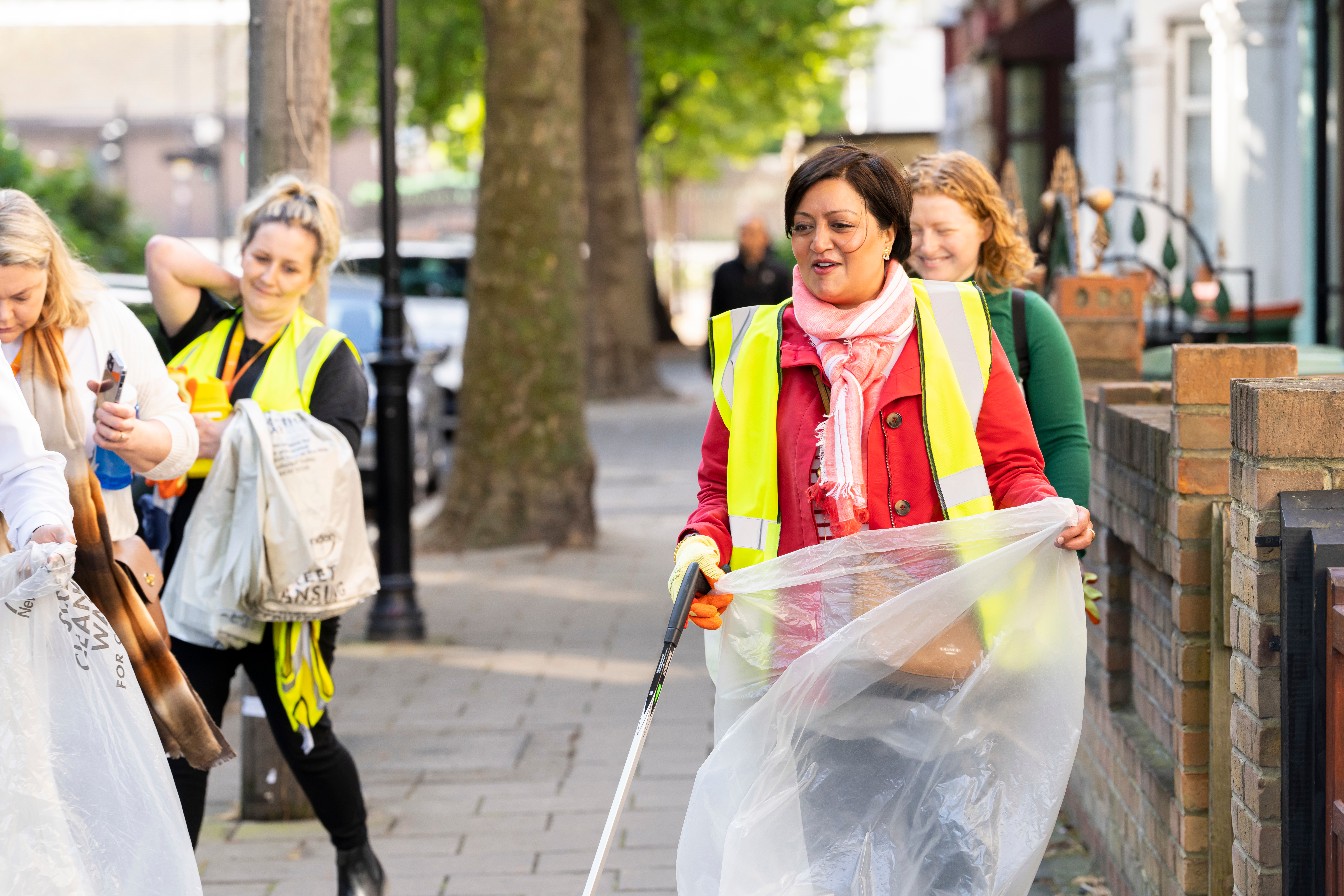