Newham Council’s Trading Standards teamed up with specialist detection dogs to track down and seize illegal tobacco worth over £162,000 at the weekend.

The illegal tobacco haul was uncovered when officers visited a retail premises in the north of the borough in the joint operation with “Wagtails” on Saturday 11 June 2022.

The majority of the tobacco was non-duty paid and suspected to have been smuggled into the country. A proportion was believed to be counterfeit of popular brands, which are likely to contain harmful substances and may not self-extinguish.

“Illegal tobacco is dangerous and through our trading standards operations we are taking direct action to protect our residents by removing these harmful substances.

“Illegal cigarettes often do not include correct health warnings and appear in colourful packaging as opposed to the legal standardised packaging which uses only one specific deep green colour.

“Far from being a victimless crime, illegal tobacco trading provides affordable access for children and young people, makes it harder for people to give up as the product is cheaper, and affects the trade of legitimate retailers. This also supports the organised criminal gangs who smuggle the tobacco in and sell it on which has deep links to modern-day slavery.

“I would like to say a big thank you to all those involved in this operation. This work has been fantastic and will protect and benefit many of our residents”.

The crackdown was part of Operation CeCe, a national campaign which focusses on joint working between Trading Standards and HM Revenue and Customs.

The investigation remains ongoing and the seized products will now be fully assessed as part of the inquiry to determine the exact offences that have been committed.

Anyone who is prosecuted and convicted of being involved in selling or supplying illegal tobacco can face penalties including up to 10 years in prison and an unlimited fine.

If you have information about the sale of illegal tobacco in Newham please report it via Citizens Advice Consumer Advice line on 0808 223 1133 or report on this website in confidence, anonymously. 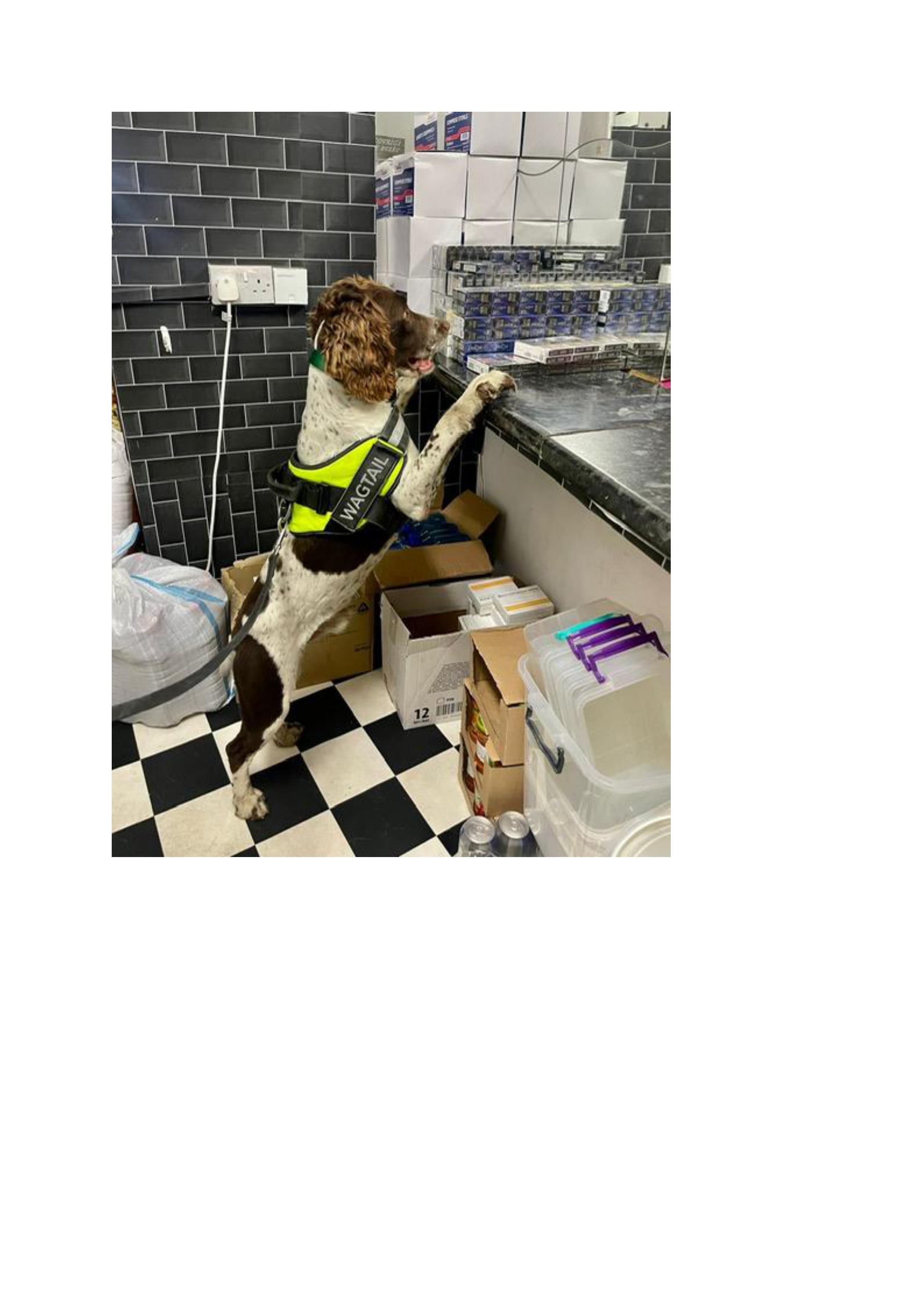