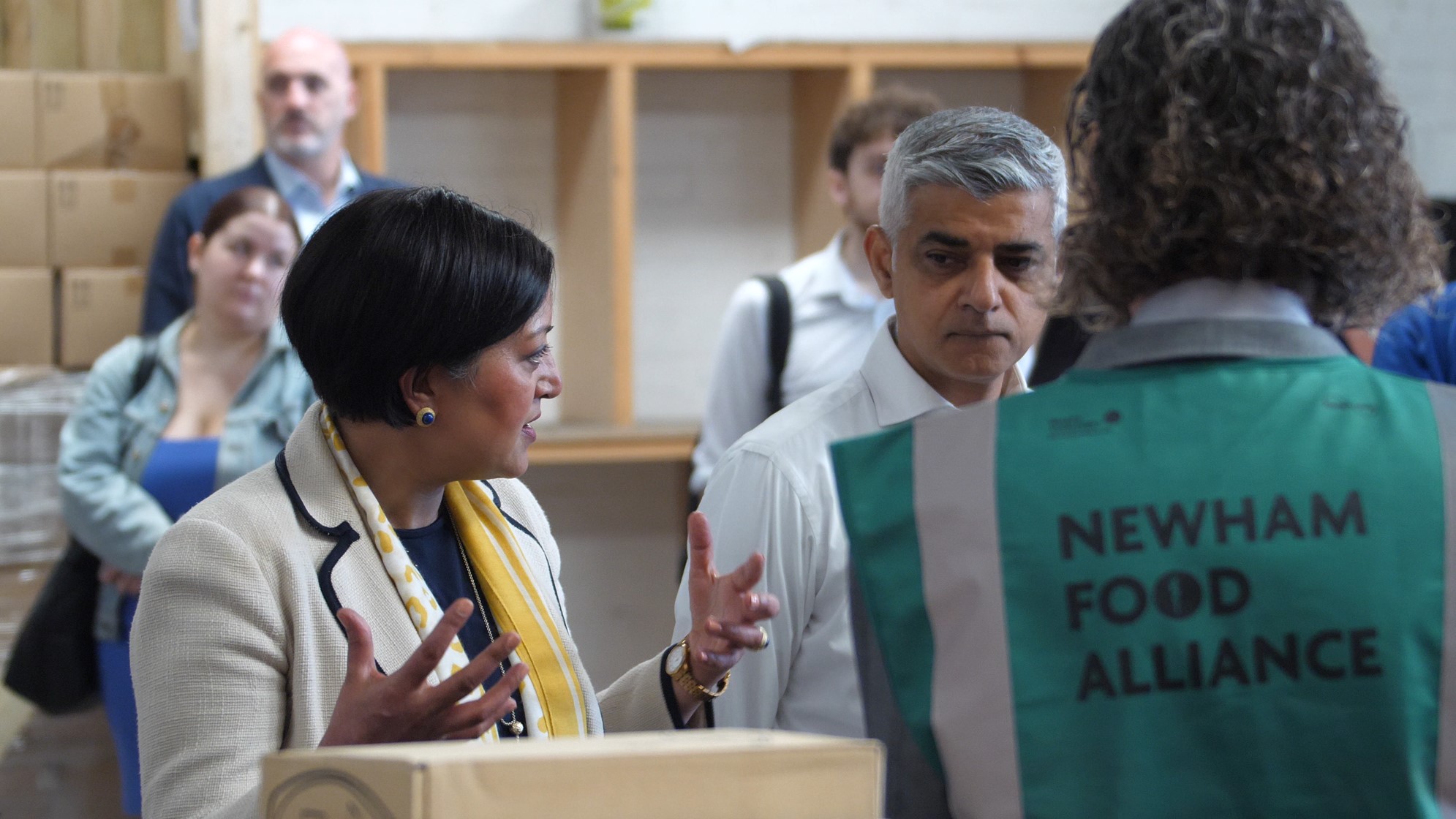 First 100 Days include significant steps towards Building a Fairer Newham as Cost of Living crisis deepens.

In the week marking 100 days of her second term, Mayor of Newham, Rokhsana Fiaz OBE released a list of key accomplishments, demonstrating ways in which her ‘Getting Stuff Done’ administration has worked to serve the residents of Newham. Since being re-elected on May 5, Mayor Fiaz has been focused on delivering results and addressing the most pressing challenges facing our borough from fly-tipping, safety and the cost of living crisis.

Mayor Fiaz said: “When I was re-elected as your Mayor, I made a clear pledge to residents that I’ll work hard every hour of every day of every week over the coming 4 years to ‘get stuff done’ and take action to build a fairer Newham. Over the last 100 days I have been busy doing just that with my cabinet members, deputy cabinet members and Commissioners as we mobilise the Council to deliver on the promises I made.

“A major concern for residents in Newham is the cost of living crisis impacting households. During these most difficult of times, we hear how energy bills for a typical household could hit £4,266 next year and how people in the capital are regularly or occasionally going without food or essential items; with Black and Asian residents, renters, those with disabilities disabled most likely to be struggling. That’s why our Newham Food Alliance, part of the work we do through the Cost of Living Crisis Taskforce that I announced in May, is working with 35 Voluntary, Community and Faith partners, to mobilise the surplus food supply available to help feed thousands of families in need across Newham by distributing 50 tonnes of food every week.

“Our response to the cost of living crisis will accelerate to support our residents facing this emergency and I will continue to demand that the government provides us with the money we need to help our families and stop them falling off the cliff edge. On 7th September, I will be hosting a Newham Cost of Living Crisis Summit with key strategic partners across all sectors to review our priorities and how we can effectively shape and co-ordinate our response going in to the winter period.

“Since May, my administration has delivered on its promise to Newham residents to address the issues that matter most to them. We’ve taken action on rogue landlords, taking action against people who are fly tipping, investing more money to support our young people, including those with special educational needs and disabilities; offering residents advice on their employment rights and launched a campaign to target developers who haven’t removed dangerous cladding from their blocks of flats.

“The first 100 days is a marker of all the actions we have been taking as our purpose is building a fairer Newham. Over the next 100 days and in the months ahead, our focus and our duty is to deliver on the promises made to make life better for the people of Newham facing the cost of living crisis.”

Highlights from Mayor Fiaz’s first 100 days of her second term include:

2. Newham’s Inclusive Economy to support you in these hard times

3. Homes for our residents 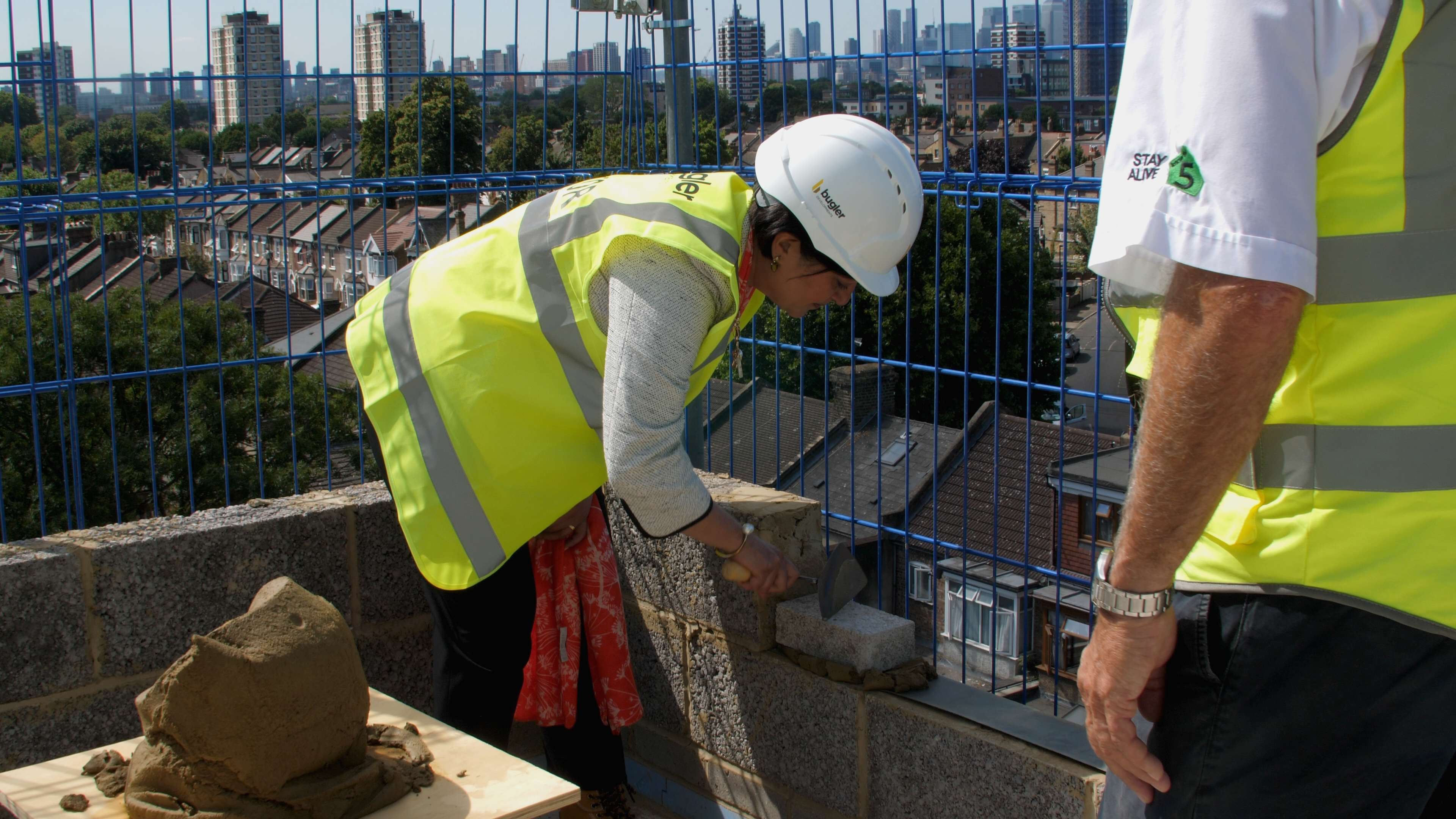 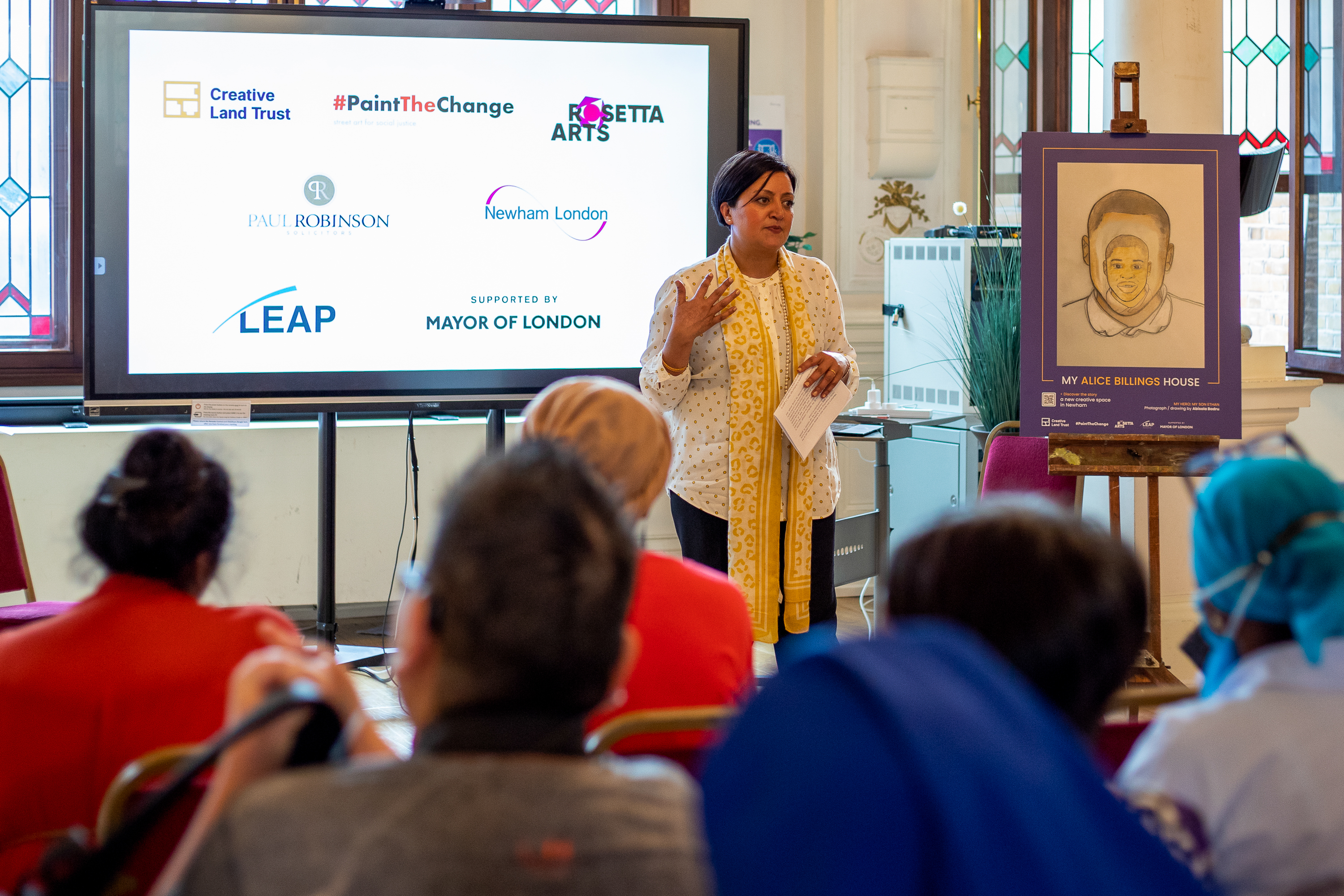 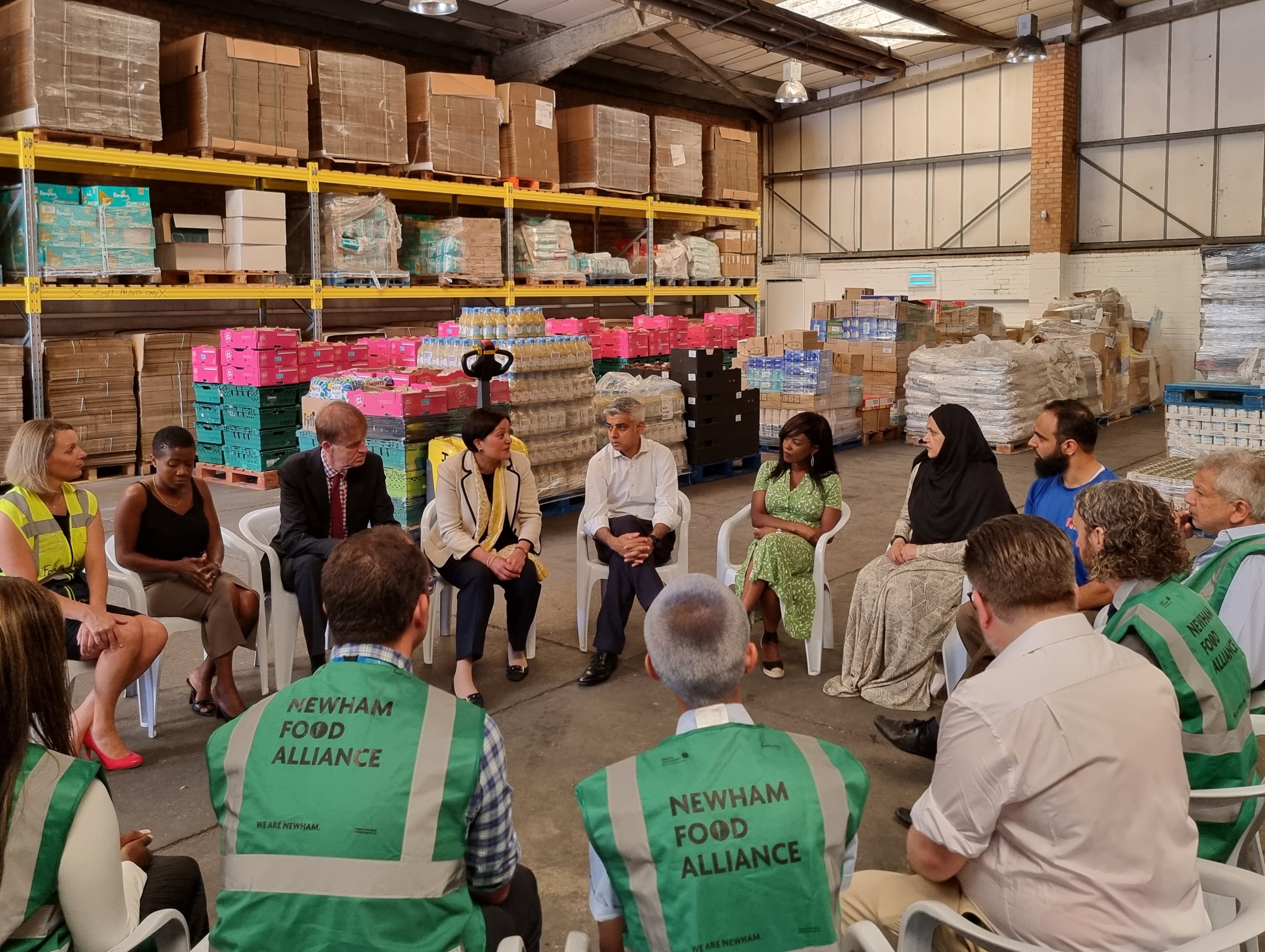 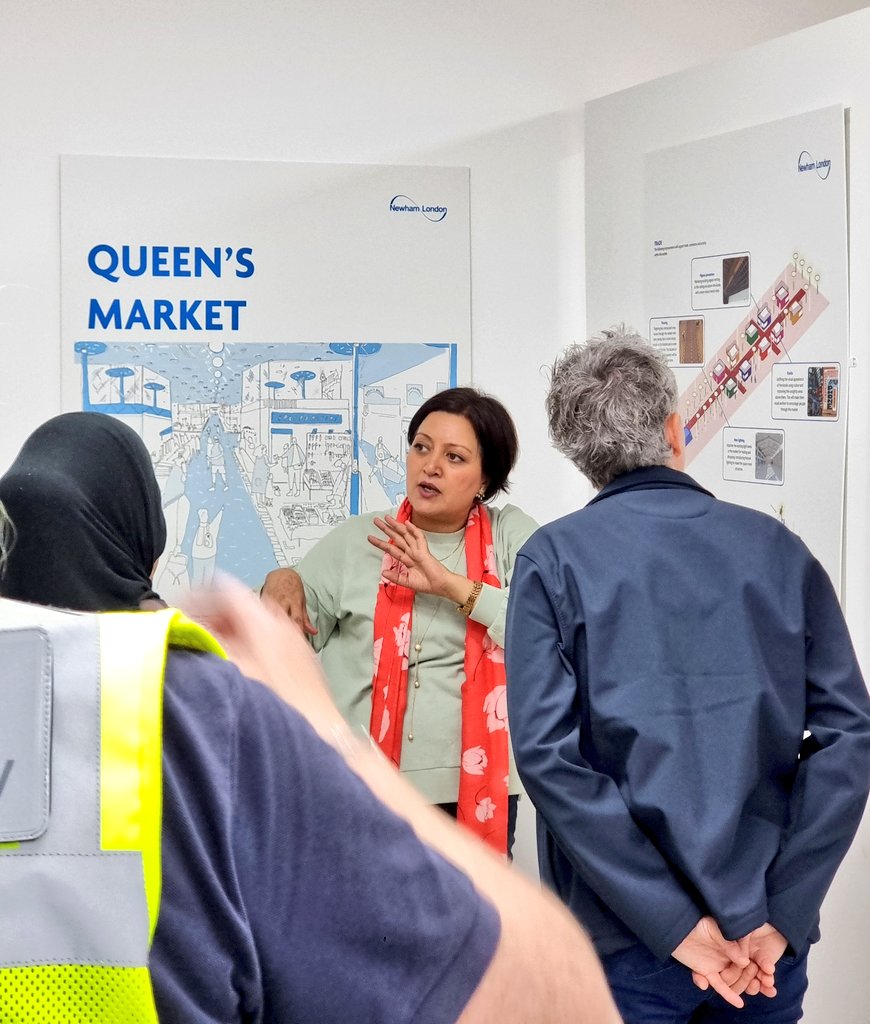 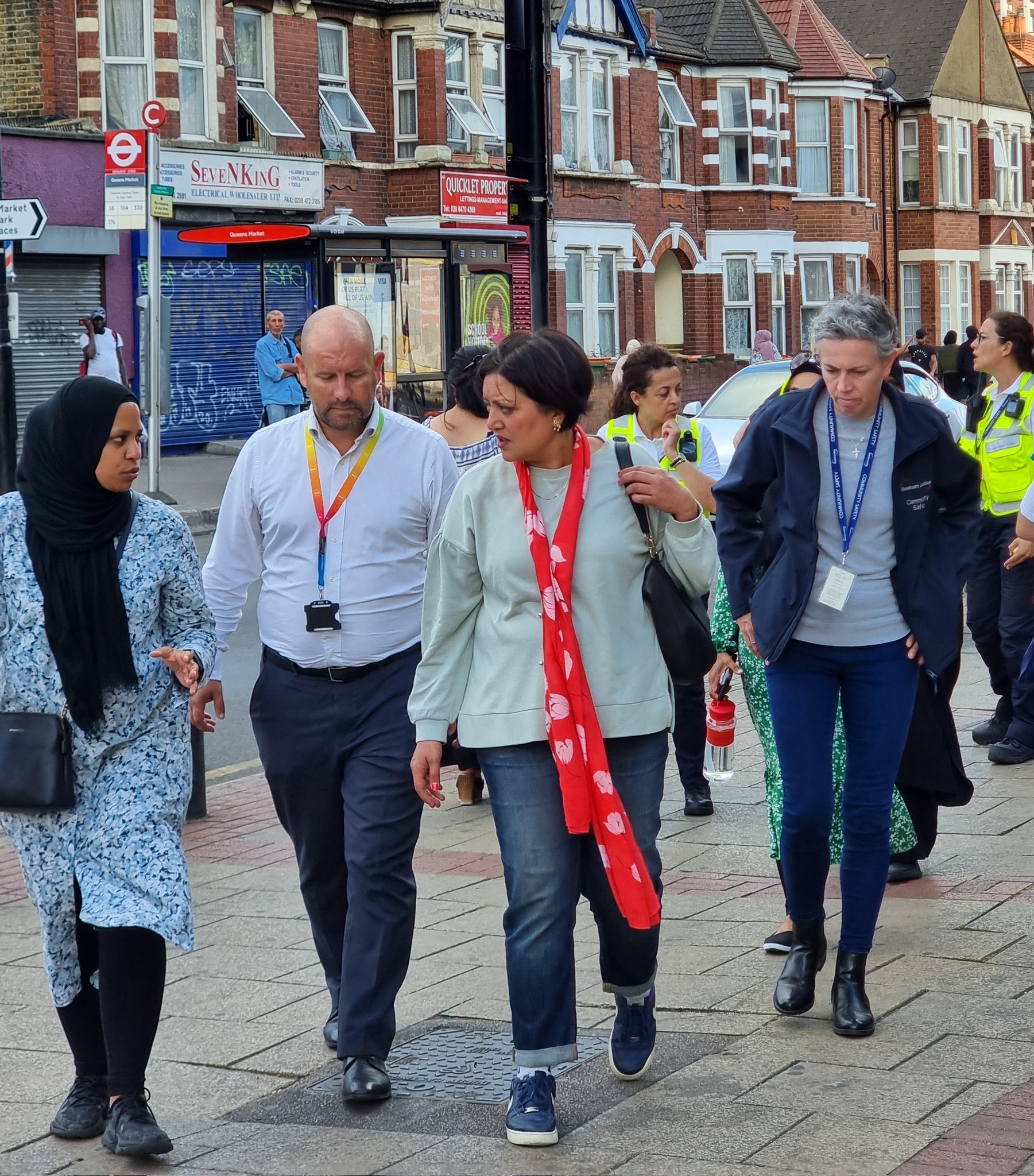 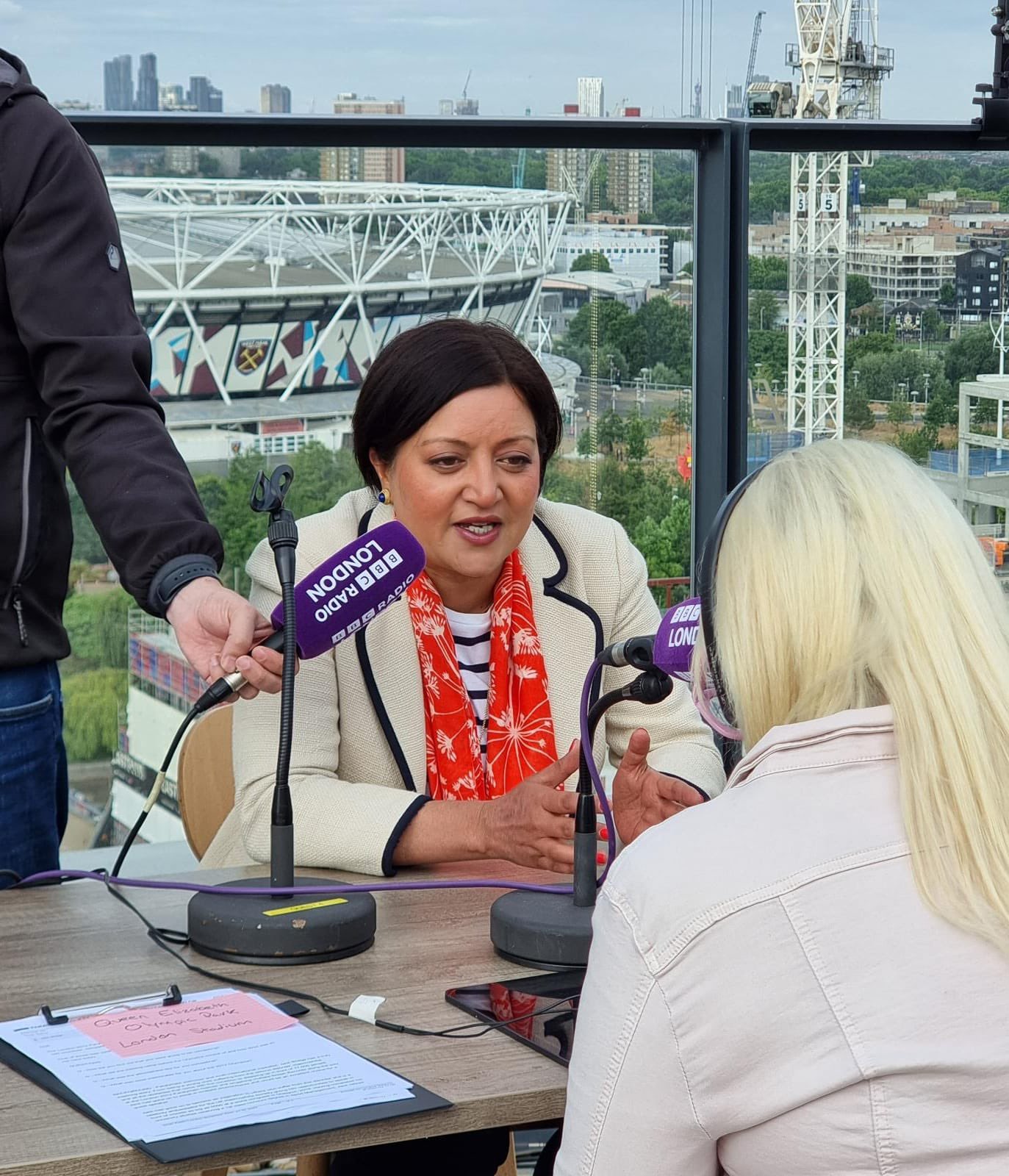 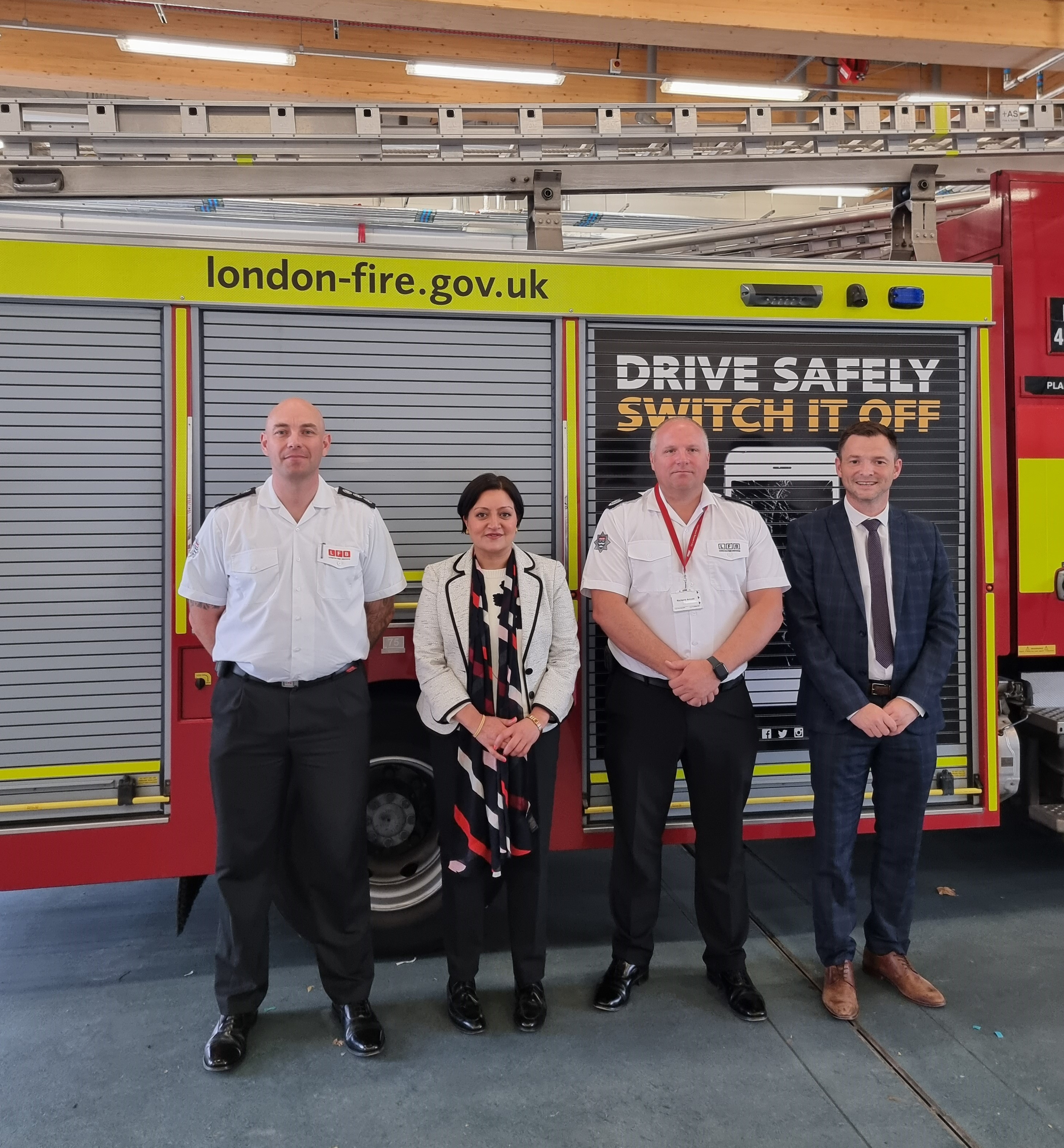